When Yuuki was introduced to yoga in 2003, things started to shift as over time his practice became an integral part of his life. He found such great benefit from it that he enrolled in the teacher-training program at Yoga to the People and became an RYT 200-hr certified instructor at the end of 2008. As his practice and teaching continued, through breath, asana and attention he came to sense the subtler transformations, realizing that beyond the physical there is more, much more. This is what Yuuki wishes to share with his students, to be curious and continue exploring the greater reaches within the human body and mind. In 2011, he studied Yin Yoga, receiving his certification through Corina Benner. The training exposed Yuuki to The Yin approach which allowed him to explore the complexity of the human body structurally, emotionally and energetically from a different vantage. In the Spring of 2012 Yuuki completed his 200 hour bridge program at ISHTA, furthering his education and studying the techniques of Kriya Yoga, the subtle body, pranayama and meditation. Yuuki will forever be a student exploring through his own practice and with a multitude of amazing and knowledgeable teachers wherever and whenever he can. With all of this incredible wisdom in the world, Yuuki does his best to bring his understanding of it into class to share with his students. Being grateful for every moment and every breath. His path of yoga has brought him to co-found and manage two yoga studios in Brooklyn, NY. Hosh yoga and Dou yoga. He is more than thankful for the opportunity to share with such a wonderful community of people

I was introduced to yoga through my mother while I was in college. I wasn’t a gym person, I liked being active, but didn’t like running or lifting weights. Practicing yoga made me feel good and I knew that there was something about it that made keep coming back.

After years of practice I physically started to change. I still have a thicker build, but that’s just the body type that I have and I have been able to come to accept that. It’s very subtle but I understand how to appreciate life a little more.

Yoga is the mindfulness that we bring to life. It’s not just exercise or breathing or meditating or philosophy, but how we place our attention to these things and how they can influence our lives. How all of this brings us a little closer to understanding the essence of life.

What I want to share in class is for the student to feel and understand some of the more subtle aspects of themselves, not just the poses and their bodies, but emotionally, energetically. I wish for my students to walk away feeling physically better and overall balanced, grounded and uplifted.

Keep smiling and remember to play, in the end you should feel good. Some things might be challenging physically, mentally, emotionally, but hopefully all of that is just the process to bring you into balance.

Being outside as much as I can. Riding my bike, being with my wife, hiking, bouldering 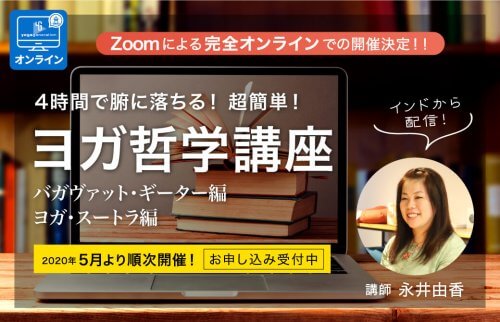 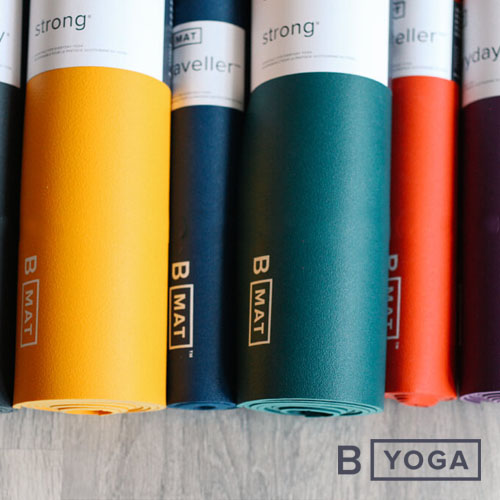 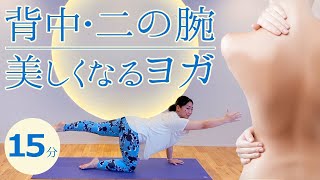 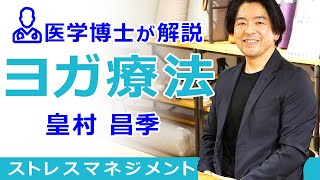 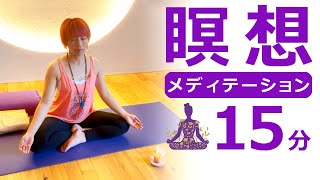 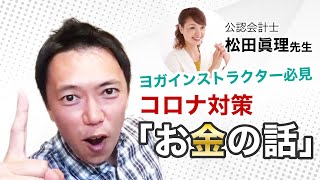 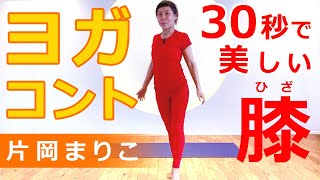 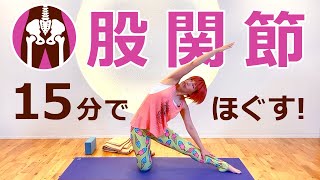 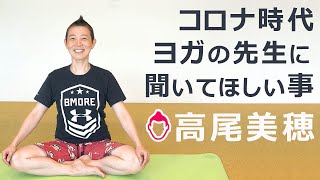 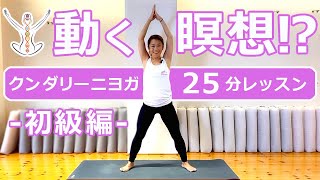 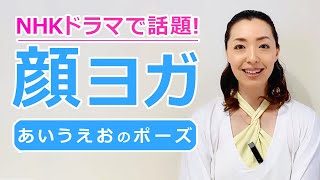 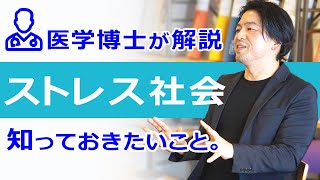 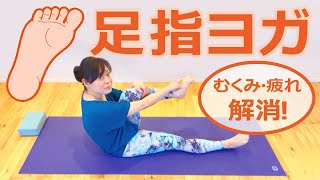 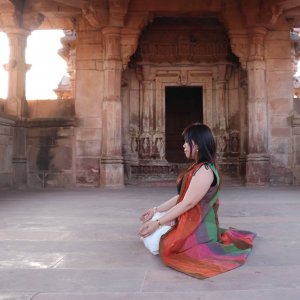 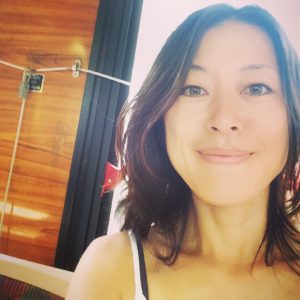 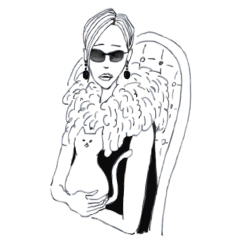 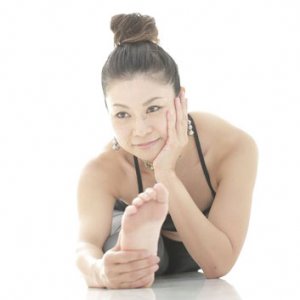